is run by Tony Williams – born & still living in Devon. After having a lightbulb moment on a chairlift in the Alps in 2006 and keen on sharing his passion for all things two wheels, Tony set about the idea of getting as many people as possible, no matter their age, ability or experience out onto bikes and discovering the great county that is Devon and from that enlightening moment, Evolve MTB was born! 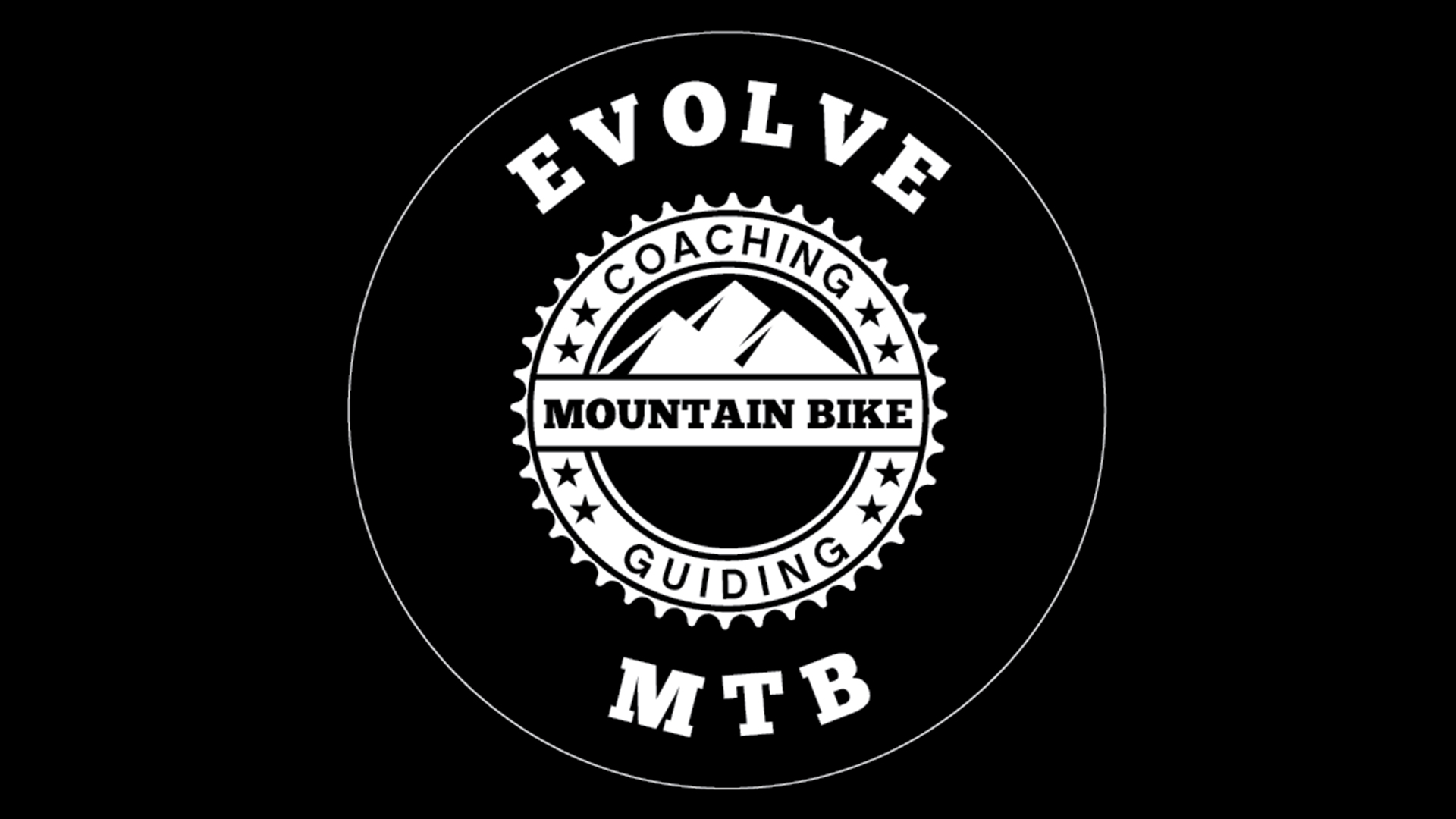 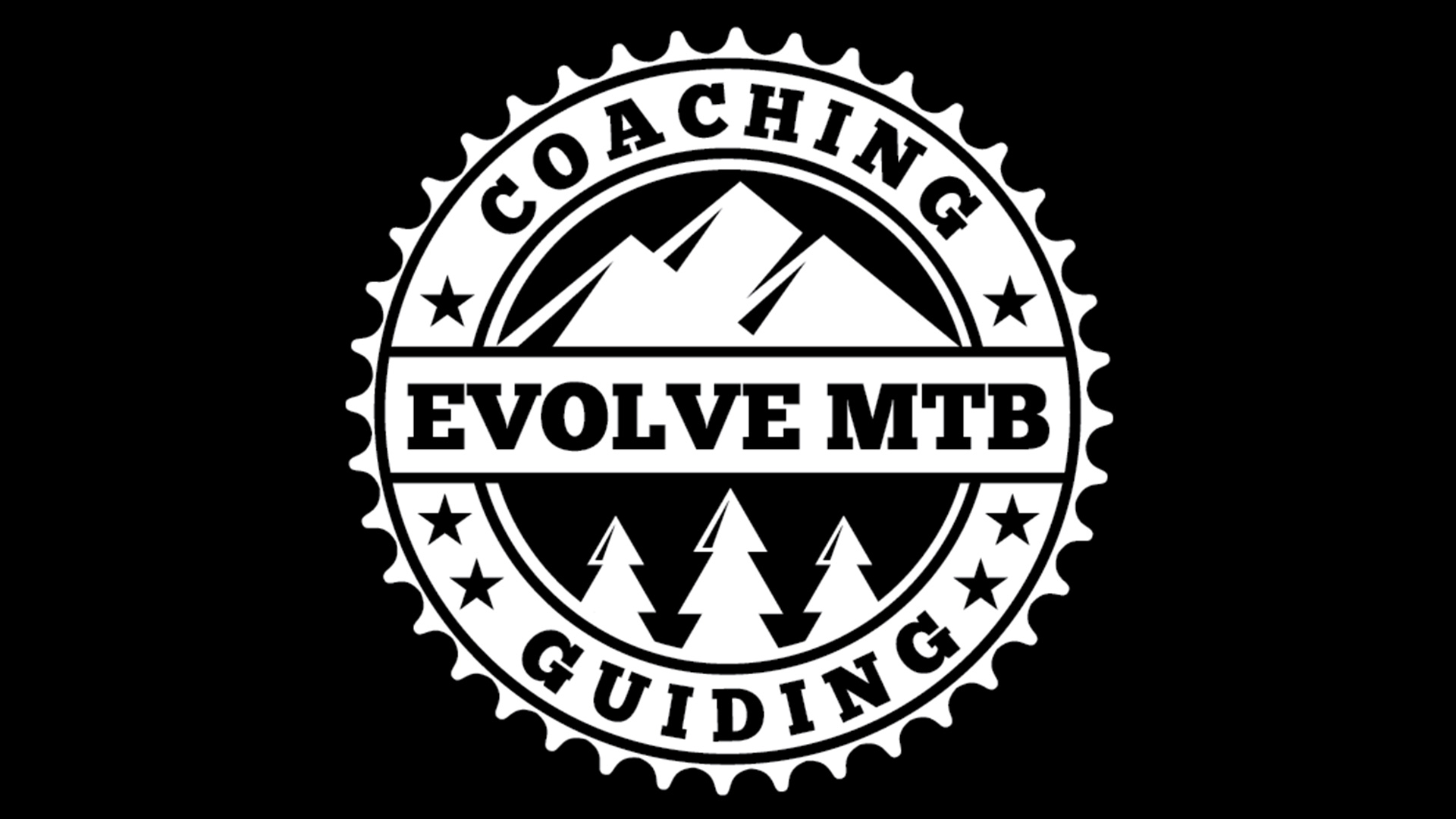 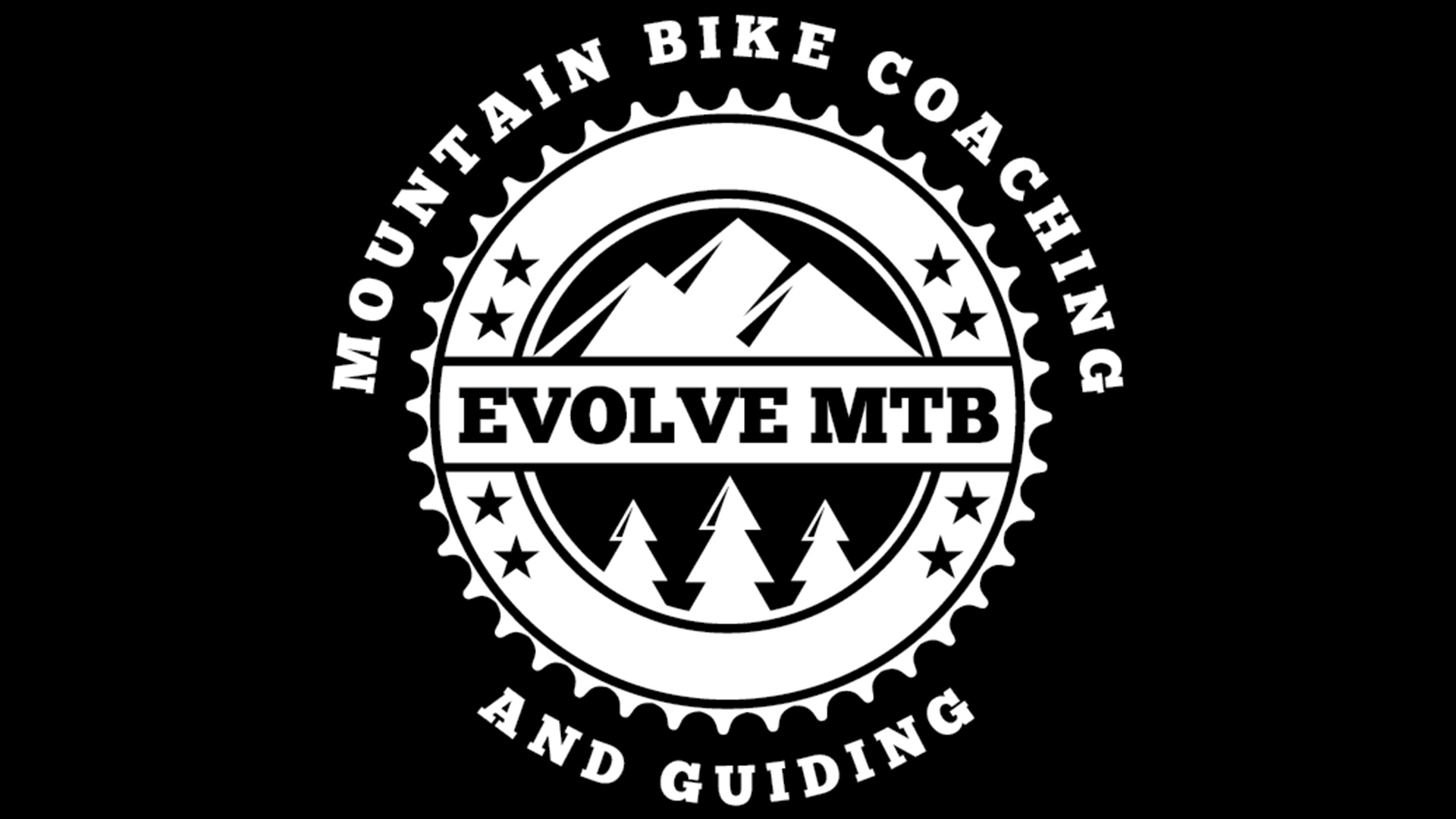 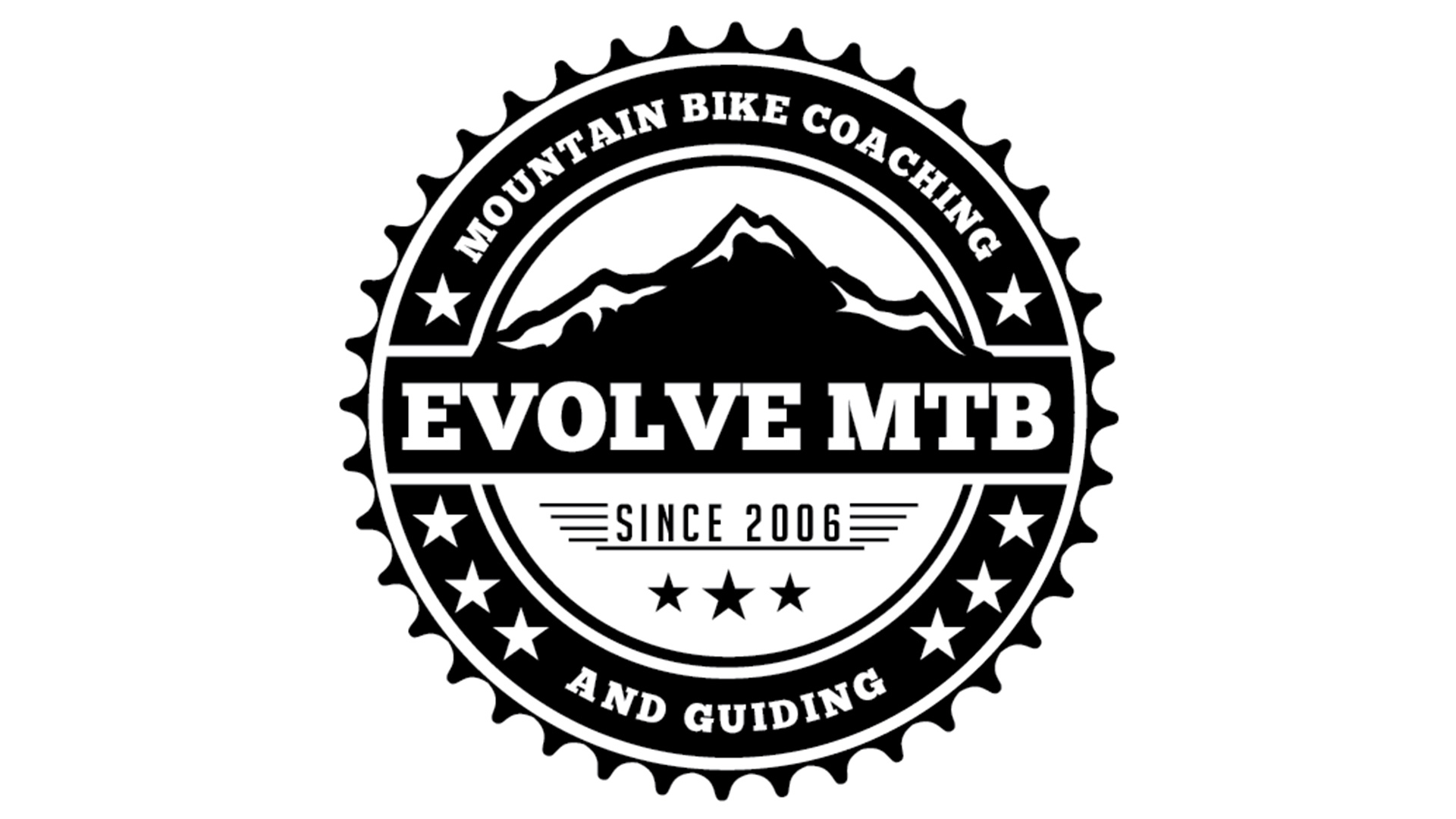 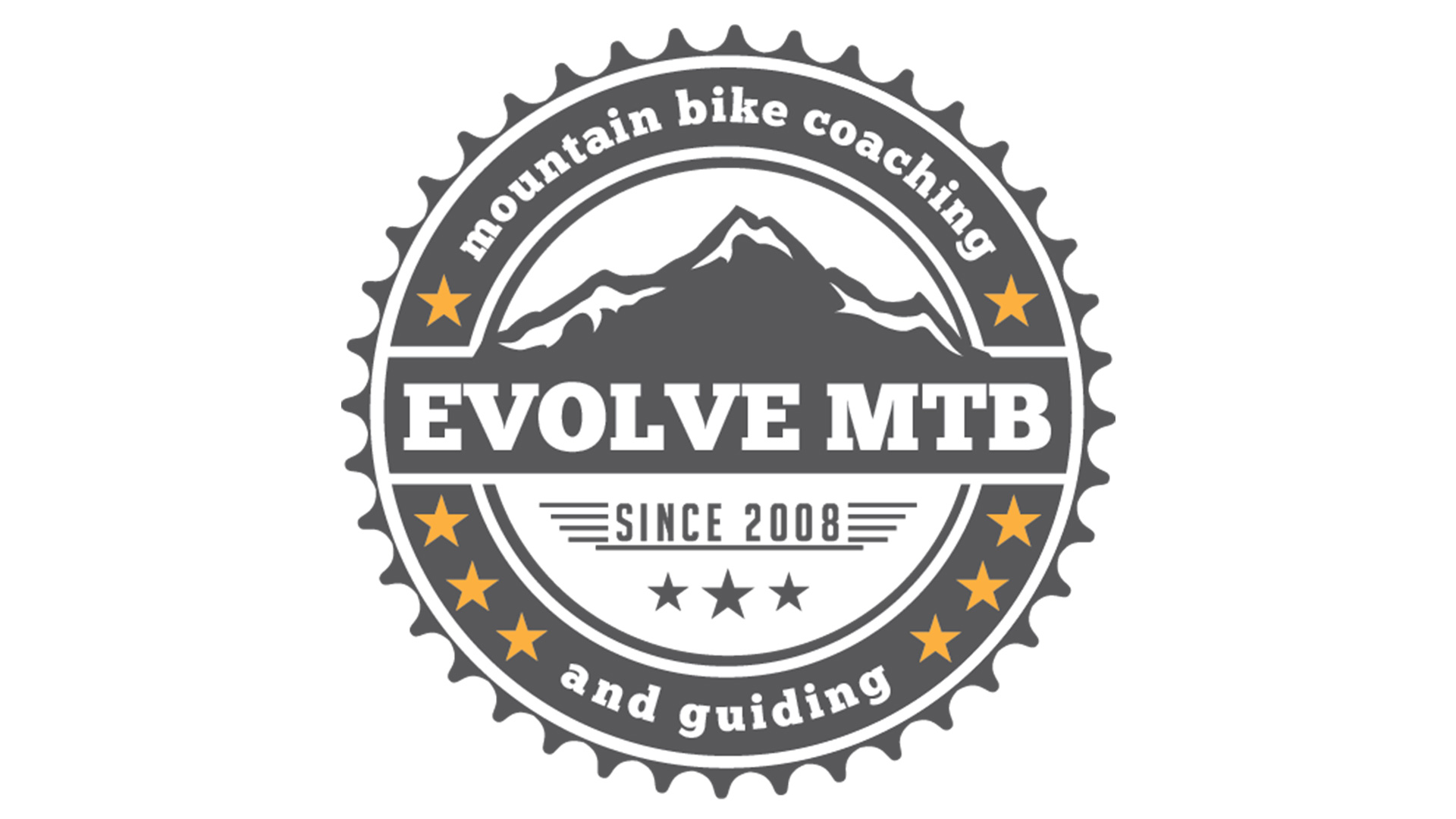 Tony initially presented us with a piece of A3 paper, both sides of which were covered in around a dozen or so pencil sketches of logo ideas. We narrowed it down to a final couple of preferred sketches as a basis for the new logo.

The initial drafts incorporated elements of both sketches and Tony developed a more solid idea of what he wanted from the final design.

The final version was tested with a number of colour options before Tony settled on his chosen scheme. The new logo is now in use on the Evolve MTB website / social media company van.

Thanks for providing a very professional and efficient service. I’m so stoked on the design – can’t wait to get it out there!
Tony Williams
Director - Evolve MTB 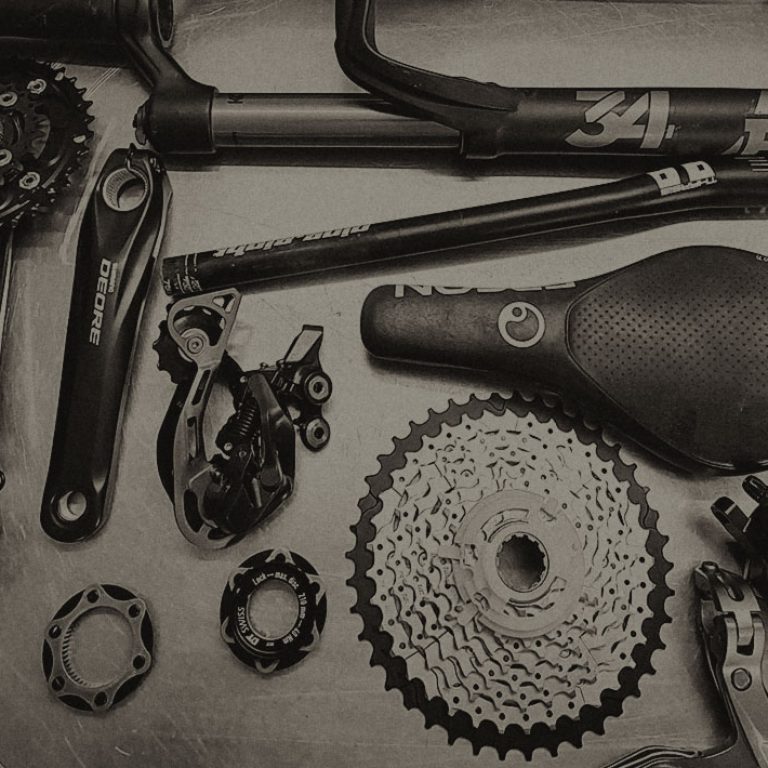 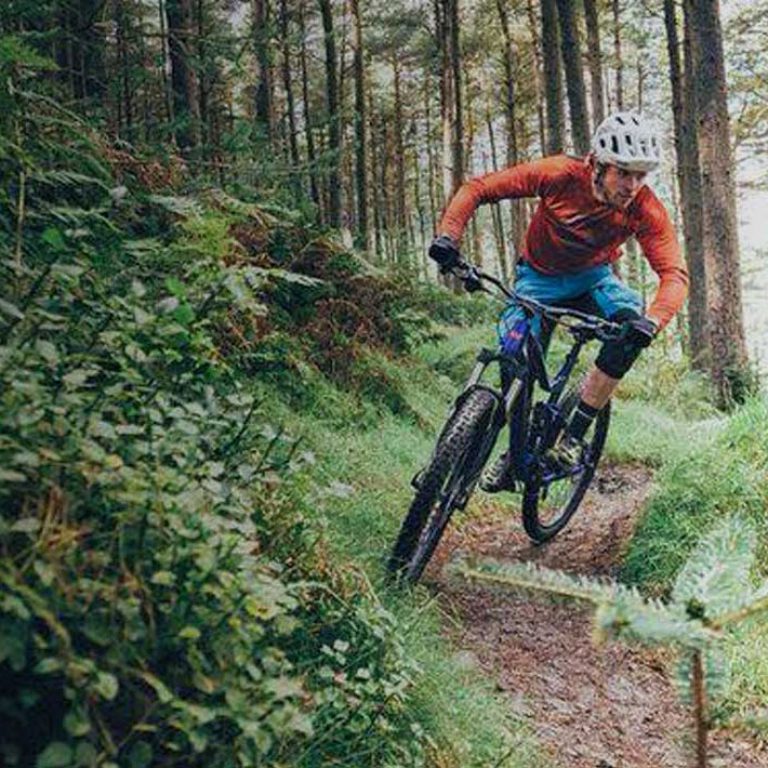 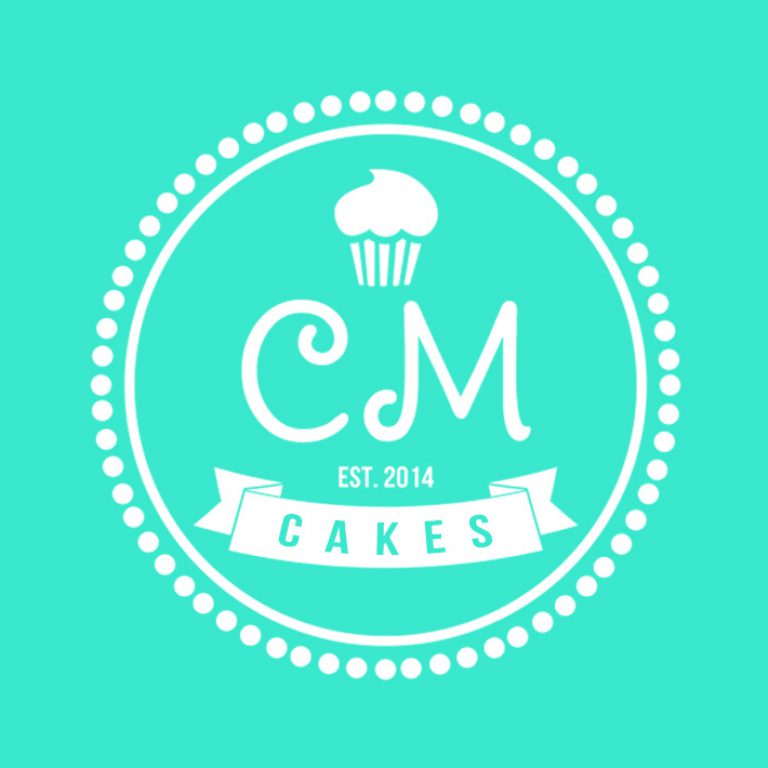 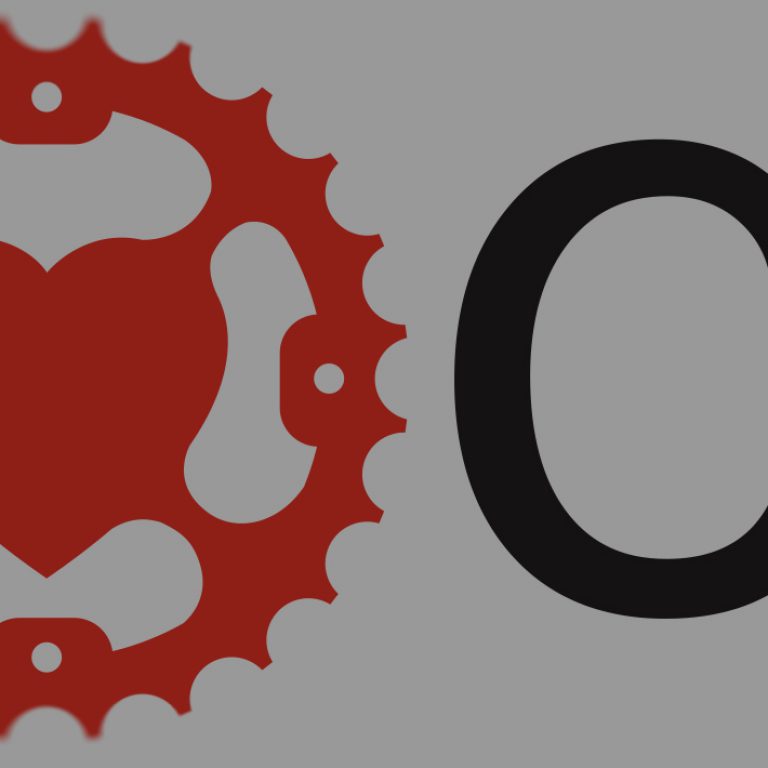